Archive of posts published in the category: selections 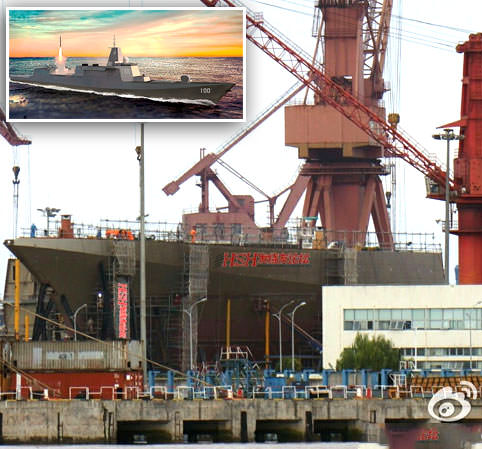