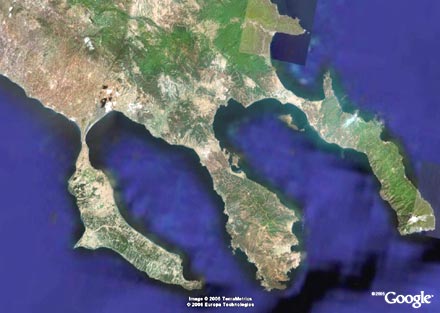 With technological advances at such break-neck speeds, we will now access to satellite TELEVISION on …