iPhone or Samsung, which should you go for? 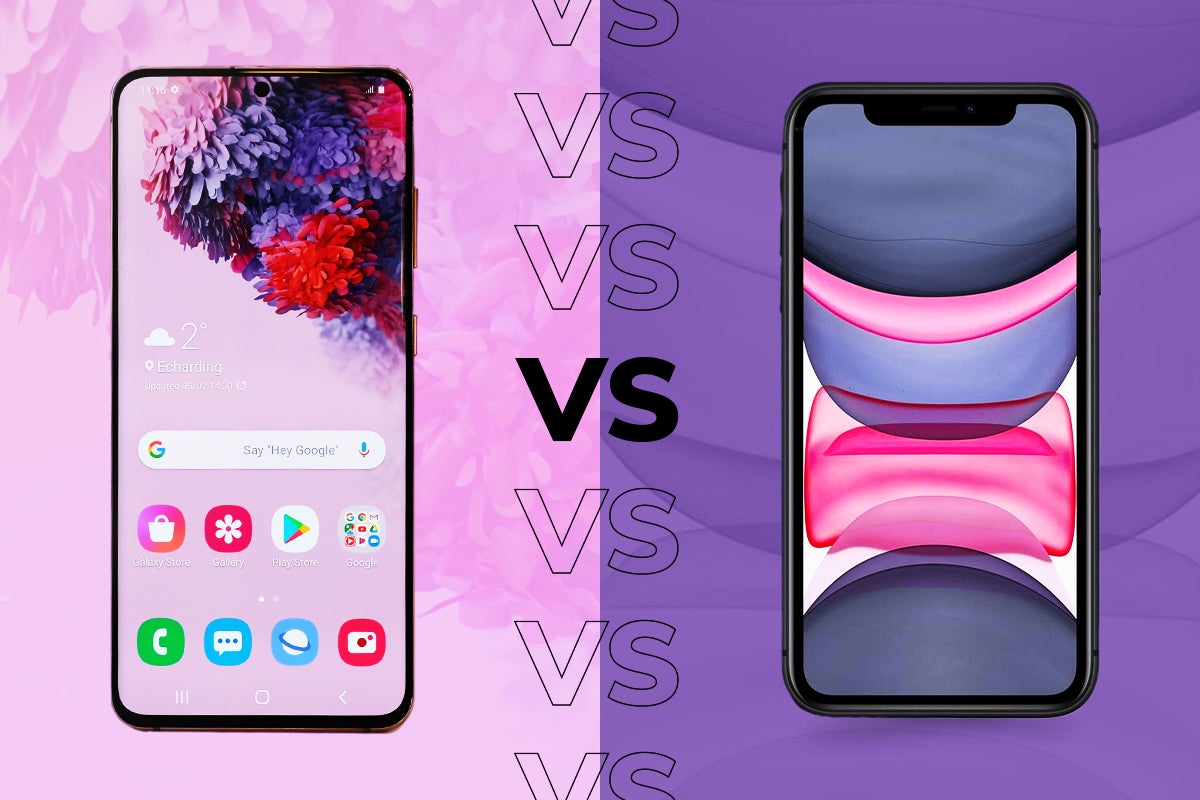 Reasons for this are varying. For some, it’s the aesthetics; using the best makes them feel better in the status quo. For others, it’s a matter of the features and complexity as it helps them to get some things done. For many others, the camera feature is the sole determinant of their phone type; it has to be able to snap the best camera ever.

According to reviews related to business internet services, iPhone and Samsung are known as the titans of the smartphone business world. These phones are two amazing phone types with high technology width and great quality features. This has made them be competitors in the smartphone market as users almost always end up having to pick between these two high-end phones. The manufacturers keep coming up with new features each year, trying to outdo each other in the market.

As such, knowing what distinguishes them from each other is very important to make the decision that suits you better. Below are some of the major differences between the 2 smartphones;

iPhone, apple, phones are generally known to have no allowance for external storage sources like micro-SD cards. Therefore, users will have to consider if the 64-128GB memory capacity it comes with will be enough for them. Generally, Samsung phones have always come with sources of external storage but in their most recent releases, they seem to be removing this feature from their devices. However, the amount of internal storage is big enough to be considered e.g the Samsung 21 has about 512GB worth of memory.

This feature seems to tickle existing apple phone users. the iPhone is known for its unique iOS operating system which makes the producer have more control over the specific phone. So with the iOS, new updates are more customised to fit the iPhone since it is the only device involved.

Samsung, on the other hand, makes use of the Google Android operating system. Although a more general operating system, Samsung is also known for its regular updates to ensure that it is in tune with the most recent update release of the OS.

This review cannot be complete without making mention of the camera capacity of both phones. This camera feature remains one of the most common reasons people act on when searching for their best phone bet as no one wants to look horrible in their pictures.

Both the Samsung and iPhone manufacturers have tried to live up to their best in the capacity of camera features. Every new release from both devices has an upgrade to their camera features. Apple makes use of the multiple lens features in capturing the best image possible, same with the Samsung model. Generally, pictures with iPhone always seem to come out nicer but Samsung has also lived up to par by adding features such as scene optimisation and special modes for specific captures.

Other features such as phone designs, prices, are also determining factors for people. However, on a general note, both Samsung and iPhone are great phones so your choice should depend on the specific feature you would like to have.